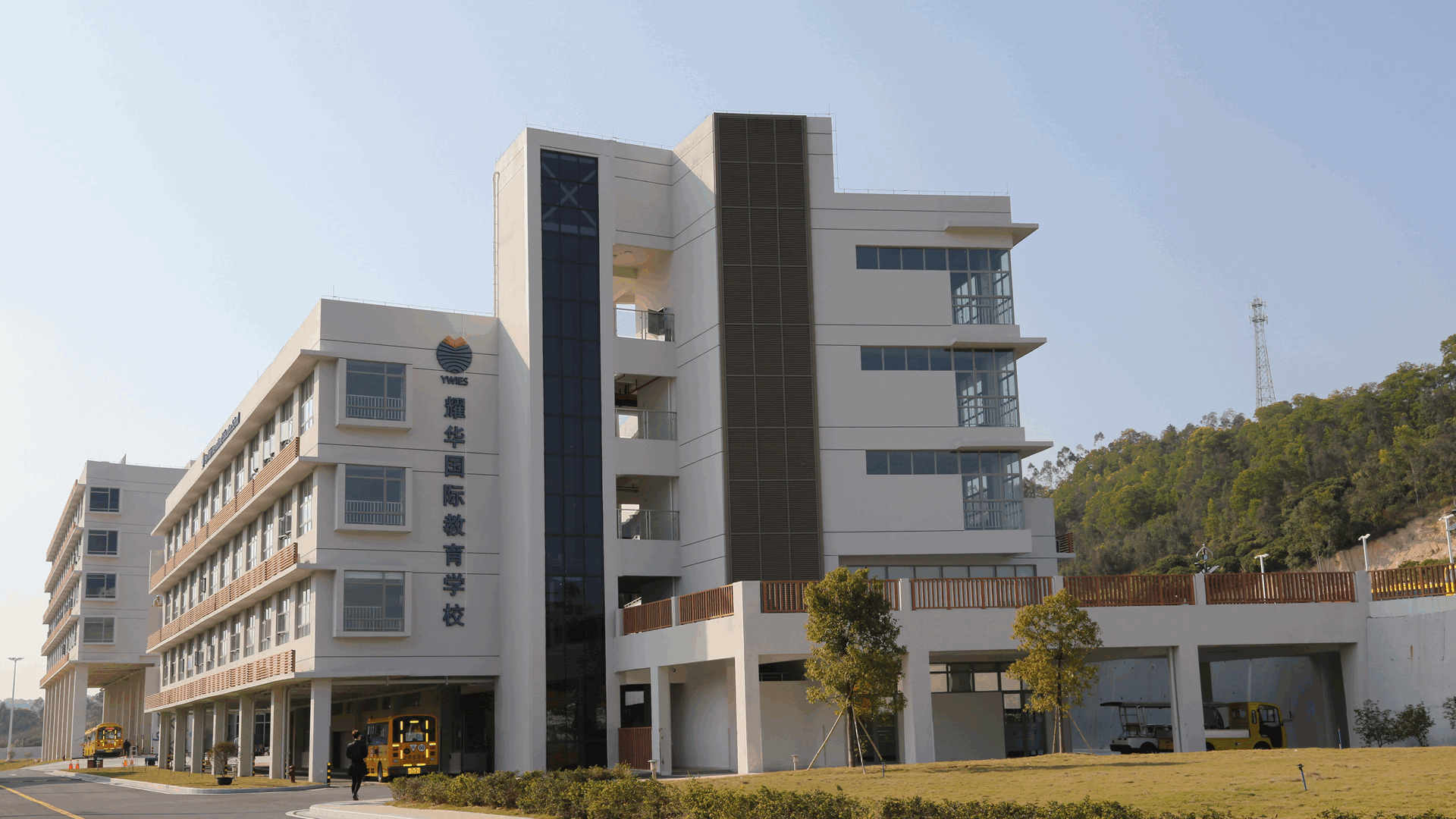 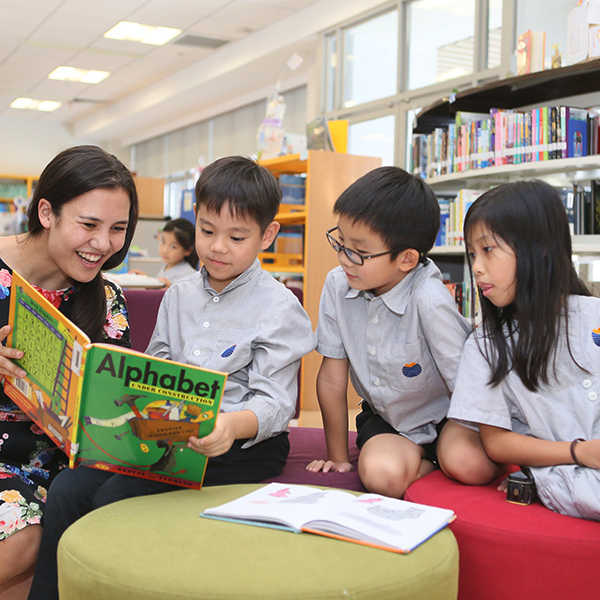 Yew Wah schools take a holistic approach that creates a positive, caring, joyful and appreciative learning environment and nurtures the whole person, meeting intellectual, social, physical and spiritual needs of students. Student co-operation and participation is supported by a school culture that promotes commitment towards excellence in learning in an international bilingual setting.

YWIES seek to create an environment that promotes international education in China. As such YWIES prepare students to look beyond the walls of the classroom and their countries and launch them on a personal journey of growth to become confident, balanced individuals with international perspectives.

YWIES provide education mainly for Chinese students from early childhood, primary, secondary to university preparation programmes (aged two to 18 years old) in an international setting. YWIES fuse the Chinese National Curriculum of Primary and Secondary Education and the overseas high quality education resources to include both Chinese and Western advantages in education and strengthen students’ foundation.

Yew Wah has set up Yew Wah Classroom in Somerset, UK to enable students learn and live in different cultural background and gain first-hand experience. Yew Wah also promotes World Classroom and China Classroom, which allow students to learn through experiencing and topic studies. The former lets students learn and understand the main cultures in the world. The latter turns different places in China into classrooms and students learn from the experience during the journey. Through what they see and hear, and what they learn and think, students connect abstract knowledge with real experience so as to thoroughly learn Chinese history, geography, culture, etc. 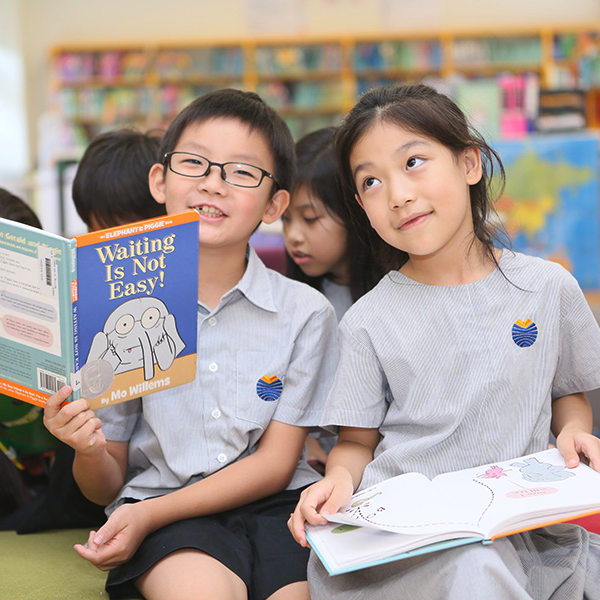